Why BMS is so important in the Lithium-ion batteries?

Lithium iron phosphate (LiFePO4) batteries come in a single package with a lot of power and value. This chemistry of lithium battery is the big part of its superior performance. While all reputed lithium-ion batteries also include another important component along with the battery cells: a carefully designed battery management system (BMS). A well-designed battery management system can utmost protect and monitor a lithium-ion battery to optimize performance, maximize lifetime, and ensure safe operation over a wide range of using conditions.

Over Voltage Protection
LiFePO4 cells operate safely in a range of voltages, typically from 2.0V to 4.2V. Some lithium chemistries result in cells that are highly sensitive to over-voltage, but LiFePO4 cells are more tolerant. Still, significant over-voltage for a prolonged period during charging can cause plating of metallic lithium on the battery’s anode which permanently degrades performance. Also, the cathode material may oxidize, become less stable, and produce carbon dioxide which may lead to a buildup of pressure in the cell. Polinovel BMS limits each cell and the battery itself to a maximum voltage of 3.9V and 15.6V.

Under Voltage Protection
Under-voltage during battery discharge is also a concern since discharging a LiFePO4 cell below approximately 2.0V may result in a breakdown of the electrode materials. The BMS acts as a fail-safe to disconnect the battery from the circuit if any cell drops below 2.0V. Polinovel lithium batteries have a recommended minimum operational voltage, which is 2.5V for cells, and 10V for the battery.

OverCurrent Protection
Every battery has a maximum specified current for safe operation. If a load which draws a higher current to the batter, it can result in overheating the battery. While it’s important to use the battery in a way to keep the current draw below the maximum specification, the BMS again acts as a backstop against over-current conditions and disconnects the battery from circuit.

Short Circuit Protection
The short circuit of the battery is the most serious form of the over-current condition. It most commonly happens when the electrodes are accidentally connected with a piece of metal. The BMS must quickly detect a short circuit condition before the sudden and massive current draw overheats the battery and causes catastrophic damage.

Over Temperature
Lithium iron phosphate batteries operate efficiently and safely at temperatures up to 60oC or more. But at higher operating and storage temperatures, as with all batteries, the electrode materials will begin to degrade. The BMS of a lithium battery uses embedded thermistors to monitor the temperature during operation, and it will disconnect the battery from the circuit at a specified temperature.

Summary
Lithium iron phosphate batteries are constructed of more than just individual cells connected together. They also include a battery management system (BMS) which is not usually visible to the end-user, making sure each cell in the battery remains within safe limits. At JB BATTERY, all our LiFePO4 batteries include an internal or external BMS to protect, control, and monitor the battery to ensure safety and maximize the lifetime over the full range of operating conditions. 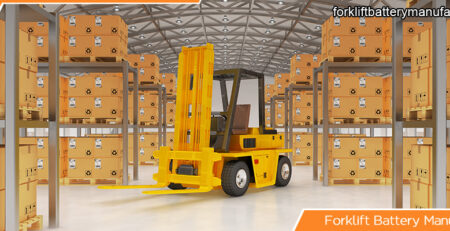 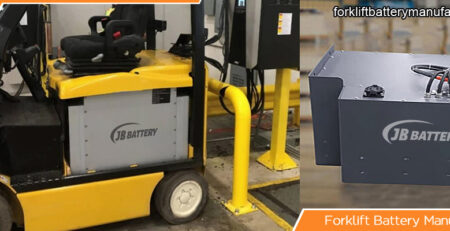 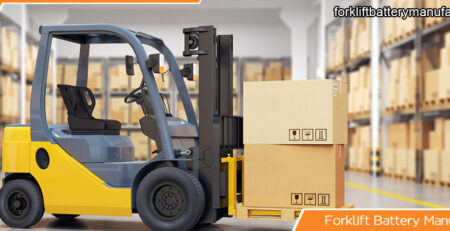 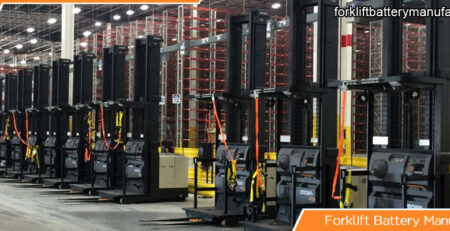 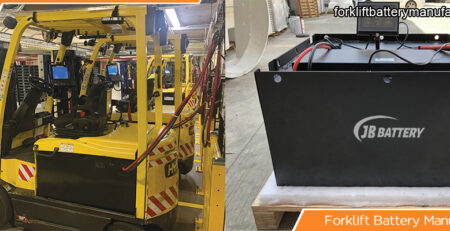 Top 10 lithium ion battery manufacturers in the USA in 2022

Top 10 lithium ion battery manufacturers in the USA in 2022 The world has been shifting to sustainable and renewable... read more

Things to consider before a forklift battery replacement near me with low cost If you run a warehouse, you most... read more 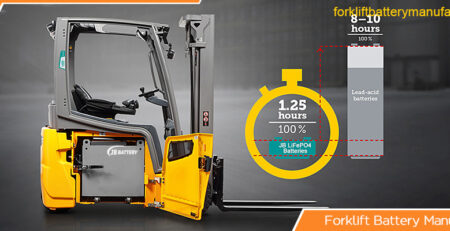 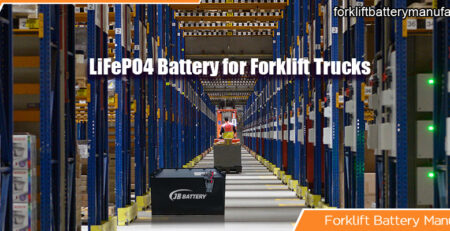 Which battery has the most voltage and what is the typical voltage in a high voltage battery pack?

Which battery has the most voltage and what is the typical voltage in a high voltage battery pack? The subject... read more